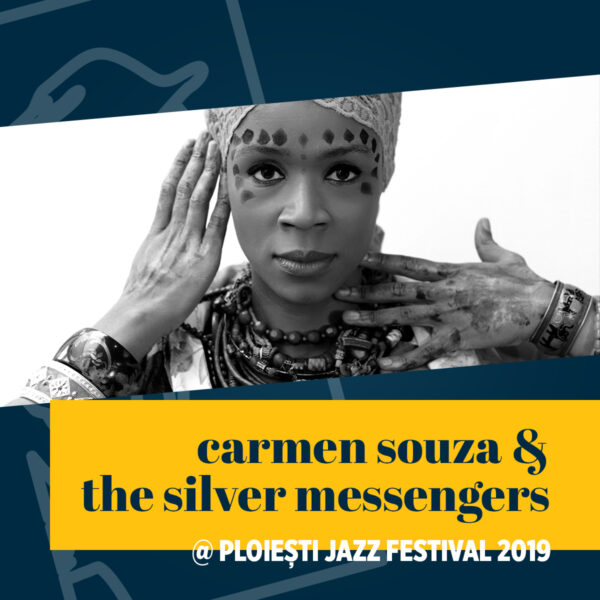 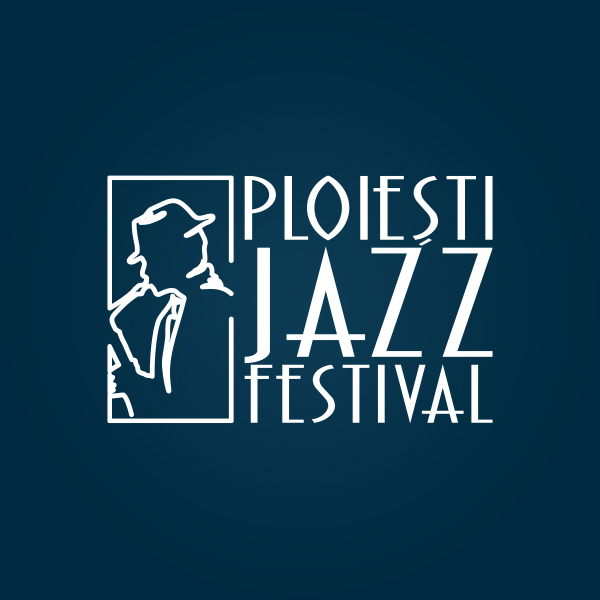 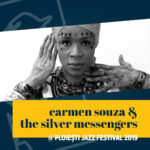 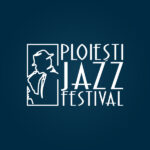 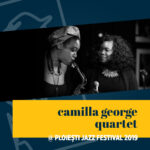 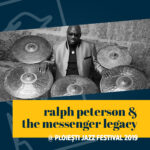 After confirming the payment, you will have access to the records in the Subscriptions section.

Carmen Souza was born in Lisbon to a Christian family from Cape Verde. Very early, he experienced the feeling of “Sodade” (missing someone) through his father’s long absence due to his work at sea. She grew up in a mixed environment of Creole, the Cape Verdean dialect her parents spoke at home, and Portuguese, always surrounded by the Cape Verdean way of life. Theo Pascal, her producer and mentor and one of the best bass players in Portugal, discovered her talent and introduced jazz and other contemporary genres to Carmen, which significantly influenced her musical development. Carmen Souza has been touring extensively around the world since 2005 and has performed at festivals such as The North Sea Jazz Festival, Leverkusener Jazztage, San Francisco Jazz Festival and many more. Her first concerts in Cape Verde received great reviews from the press and the audience, and everyone recognized her special and unique place in music culture. In 2013, Carmen Souza won the title of Best Female Singer with the album “Kachupada” at the “Grammy” – Cabo Verde Music Awards 2013. Without a doubt, she is a true world musical force and one of the most sought after singers of jazz in Europe, as someone said: Carmen Souza does not have to decide whether her music is jazz or world music. Her style is as unique as it is compelling, and her Cape Verdean roots as evident as her desire to create a new language under the “World Jazz” label. 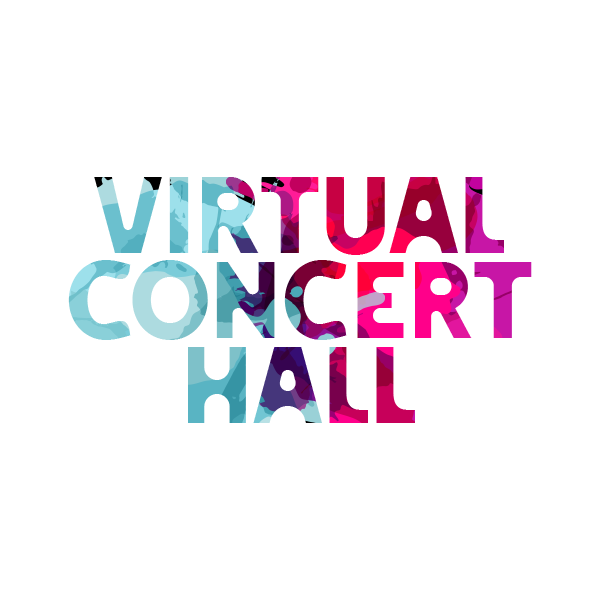 You've just added this product to the cart:

You can find out more about which cookies we are using or switch them off in settings.

This website uses cookies so that we can provide you with the best user experience possible. Cookie information is stored in your browser and performs functions such as recognising you when you return to our website and helping our team to understand which sections of the website you find most interesting and useful.

Strictly Necessary Cookie should be enabled at all times so that we can save your preferences for cookie settings.

If you disable this cookie, we will not be able to save your preferences. This means that every time you visit this website you will need to enable or disable cookies again.

This website uses Google Analytics to collect anonymous information such as the number of visitors to the site, and the most popular pages.

Please enable Strictly Necessary Cookies first so that we can save your preferences!